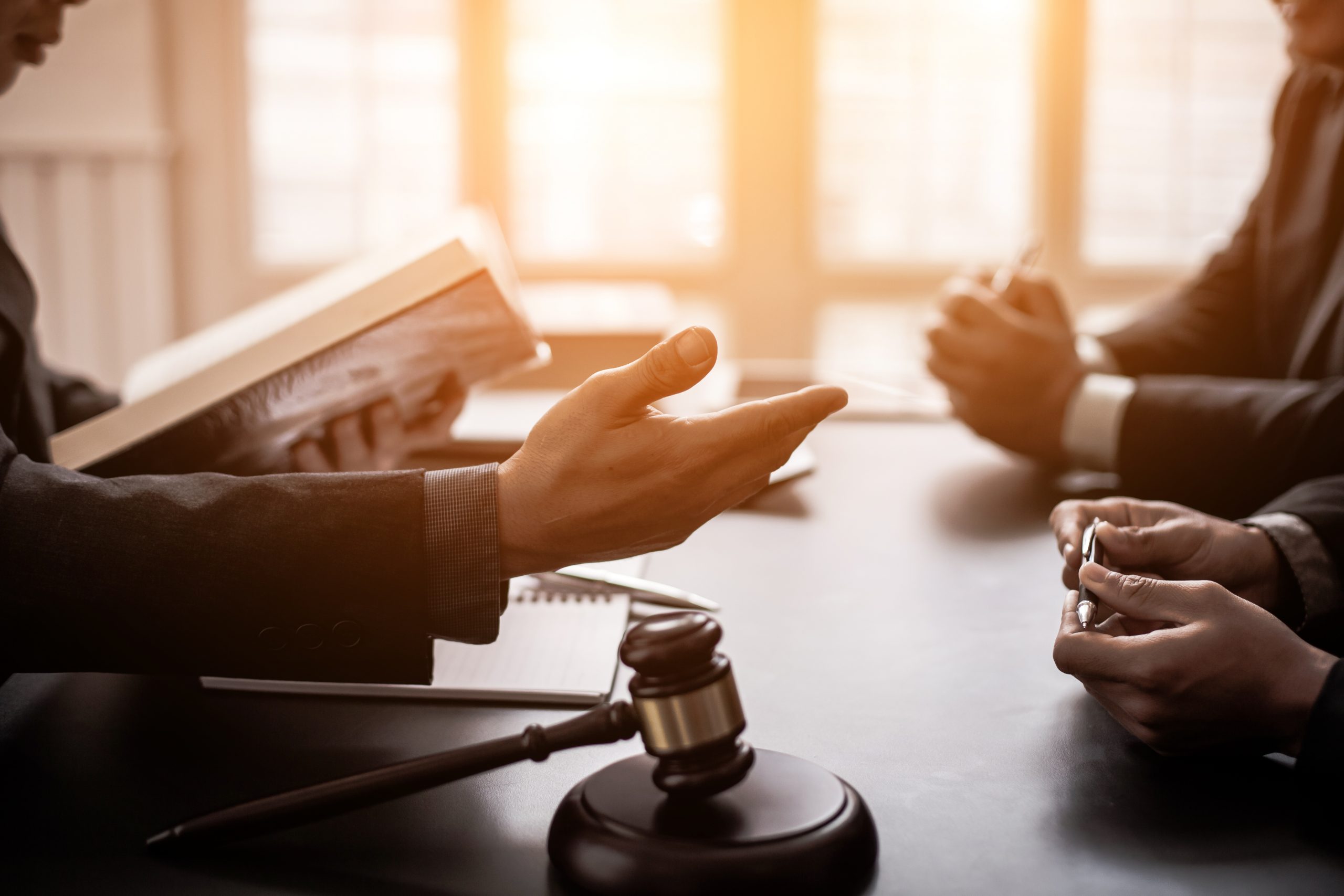 A large percentage of our business in 2013-2014 has been working with our clients in the effort to bring their properties, apartment and retail properties to comply with the California Building Codes CBC) as well as Americans with Disabilities Act (ADA) regulations. All parking lots and access points to buildings, especially older buildings are now at risk.

While the ADA laws were enacted to protect the rights of the disabled, they have also led to an expensive flood of ADA lawsuits by individuals’ intent on taking advantage of the system. It is estimated that over 20,000 ADA lawsuits have been filed in California courts since enactment of the ADA in 1992, and conservative estimates indicate that this litigation costs California businesses over $20 million each year. ADA lawsuits are difficult to defend and typically result in minimum payouts of $4,000 – $20,000, even if the lawsuit is uncontested. Currently, there are several attorneys who are filing these lawsuits with no intention of ever going to court or trial. The intent is to settle depending on the amount of violations per site. Keep in mind, settling on one lawsuit does not protect you from others filing against you. Be especially careful when satisfying your lawsuit that you are in full compliance so that you are protected against future claims.

Example: ACR Concrete fielded a call from a potential client who had a lawsuit filed against them for not having a van accessible parking stall. We performed a site visit and found several other minor items in addition to not having at least one van accessible stall. The client was not interested in resolving the other minor items and was only concerned about the item that they were sued for. The client had a price of $1,500 from another contractor who was not well rehearsed with ADA requirements. ACR Concrete provided a complete proposal to include striping a path of travel, signage, truncated domes and asphalt overlay to comply with 2% max cross slope. Our proposal was approx $1,000 higher and was not accepted by the client however, they contacted us six months later to inform us that they were named in yet another lawsuit from another party for $20,000.

The point is, if you are involved in a lawsuit, make sure you resolve all of the issues and become compliant; work with a qualified company to design and construct the project. Fortunately, there is now an effective defense against such lawsuits – have your property accessed for ADA compliance issues before you find yourself in a lawsuit.

Enforcement of the ADA is typically left to private individuals and by necessity their attorneys. When an individual with a disability encounters a condition that inhibits their access or use of a building or facility in 49 states other than California, they are able to file suit and obtain correction of the condition. If an individual with a disability encounters the same condition in California, they are immediately eligible for $4,000 in statutory damages under California’s Civil Code Section 52, which makes any violation of the ADA (no matter how small) a violation of an individual’s civil rights. This has unfortunately created a significant cottage industry in California, where attorneys (operating under the umbrella of “facilitating access for the disabled”) will go after businesses with ADA violations, to simply pocket the $4,000 in statutory damages with an additional couple of thousand for attorney’s fees.

California is one of the most ADA compliant states in the nation, and is also one of the most ADA litigious. Under California state law, any violation of the ADA is considered a civil rights violation and subject to a minimum statutory penalty of $4,000, plus attorney’s fees and damages. The typical settlement appears to be within $10,000 to 20,000. 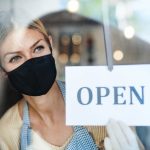 ADA Lawsuits Have Not Stopped Due to COVID-19 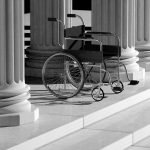