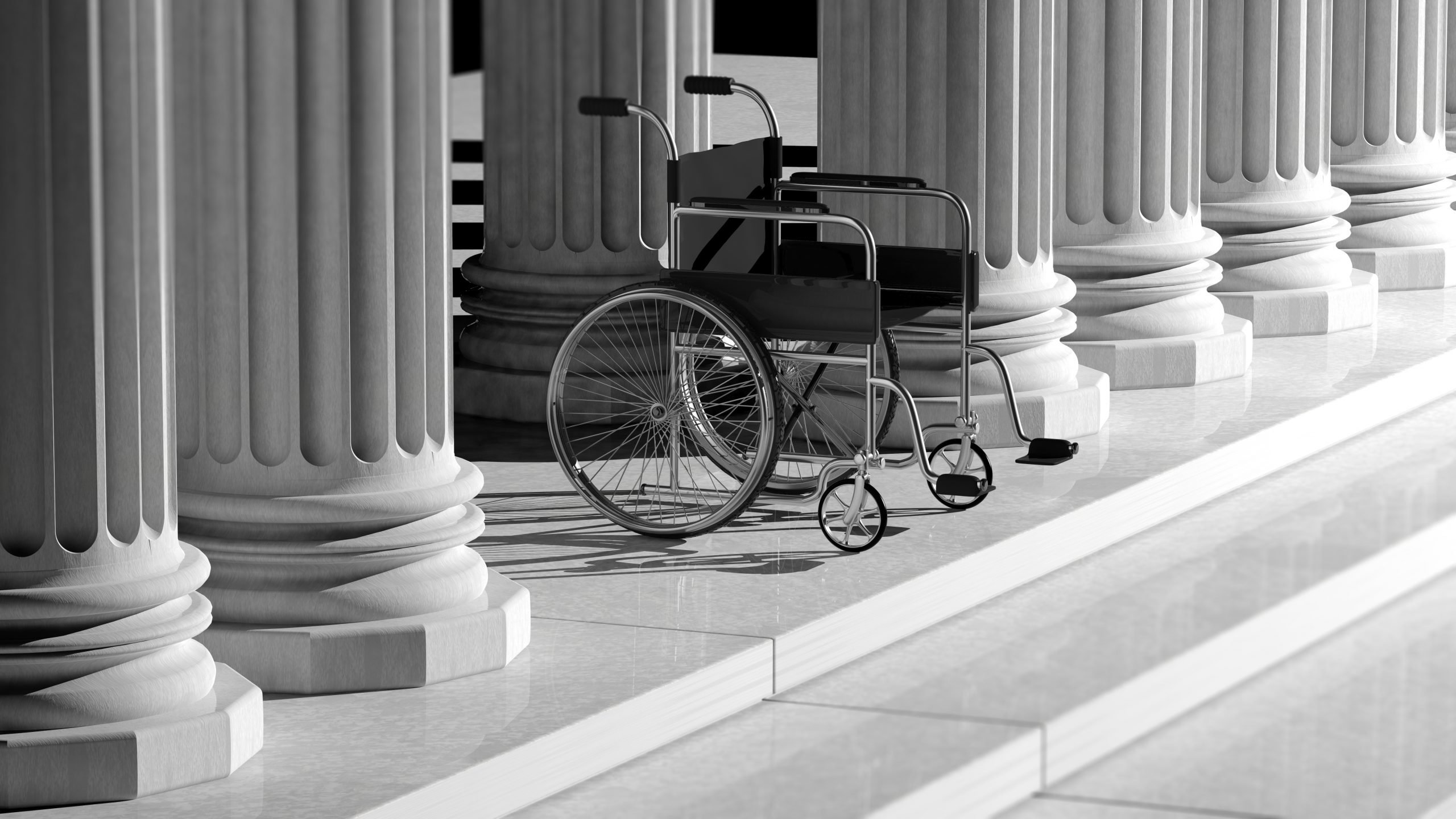 The pandemic closed the country down for most of 2020 but sadly it did not slow down filing of the drive-by ADA lawsuits. Courtrooms may still be closed to the public; however, the plaintiffs, apparently, are able to still file these lawsuits electronically and are doing so daily. Currently, the most popular businesses being hit by the lawsuits are liquor stores, coin-operated laundries, coin-operated car washes, gas stations, hair salons, apartment buildings with more than 16 units, and the owners of these property in which these businesses are located. Typically, the tenant/business owner and the property owner are named in the lawsuit.

Every day, we take calls from property owners or tenants who just found out they are being sued again! Yes, you read that correctly – again! The only way to be proactive is to first start with the CASp inspection and report. Most of the time, we find the property owners answer that their building was built before 1991 and therefore grandfathered – which is incorrect. To make matters worse, property owners are not taking the correct steps in becoming ADA Compliant. A property owner should not hire just any contractor. Not all contractors are equal, especially true regarding asphalt contractors, for most do not understand the ADA laws with regards to designing a path of travel or an accessible route.

Do These Laws Affect You?

The ADA Compliance federal and California laws were put into place back in 1991; therefore, the state and federal governments believe that property owners have had enough time to bring their properties into compliance. However, the real issue is, many property owners do not know exactly how these federal and state laws affect their property! If you own or operate a business that is open to the public, these laws impact you.

Most contractors who are hired for ADA Compliance do not understand the design aspect of ADA Compliance as it applies to California law. They only concentrate on striping and signage but rarely the accessible route which if not addressed correctly, leaves the client open for additional lawsuits.

We also see that many property owners and tenants who have been sued for ADA non-compliance only focus on the allegations within the ADA lawsuit. A typical ADA lawsuit will not list all the ADA Compliance violations – it only lists a few. Therefore, the focus of the ADA lawsuit is settled on ONLY a few items listed per the allegations and the owner believes that if they are corrected then they are now ADA compliant. This is false. A CASp inspection and report are needed for this reason. All the ADA violations are listed and the only way a property becomes ADA compliant is when all the violations have been corrected and the property is re-inspected by a CASp inspector. The biggest mistake we see is the owner hires an asphalt contractor to perform the ADA corrections and they are not performed right according to Federal, California or local jurisdiction and the owner is sued a second time. It is critical that the owner work with a qualified ADA Design and Construct firm.

It is highly suggested by the DSA (Division of the State Architect) that property owners, business owners and property owners of apartment buildings with 15 units or more that have a leasing office or onsite manager obtain a CASp inspection and report. These detailed reports include a thorough site investigation along with a detailed report of all ADA violations. Be very careful – not all reports are the same and the old saying is very true; “you get what you pay for” so do not always go with the lowest price. These reports should range on an average of $400 to $600. These CASp reports are critical to compare against the allegations in the lawsuit and what the true corrections are. This enables your expert ADA attorney to argue and reduce settlement costs by comparing. Without the report, there is no accurate way of depicting the actual ADA violations / ADA corrections needed.

So, to sum up the two scenarios of achieving ADA compliance and how to navigate through is by following these steps – first and foremost, hire an expert ADA TEAM consisting of ADA Designer/ Contractor, CASp inspector and expert ADA attorney. It is imperative that all three of these professionals work collectively on your behalf to reduce costs, stress, and time. The TEAM approach has multiple checks and balances in place and should have a CASp reinspection after all the corrections have been made to confirm the work has been performed correctly by the ADA Designer/Contractor. If this task is neglected and is in most cases, the owner has no real assurance the ADA violations have been corrected and they will not be sued again.

So again, work with an ADA TEAM. It should be less expensive and save you the burden of making costly mistakes navigating alone. Example, if you hire each of the entities independently, they cannot work efficiently and collectively together without having a prior relationship therefore, crucial tasks may be overlooked, again leaving the owner open to future lawsuits.

Who is ACR and what services do we offer