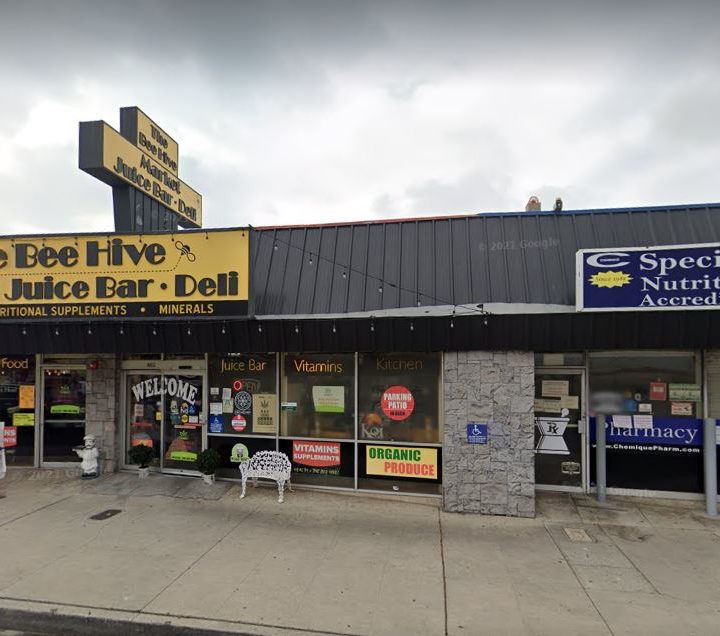 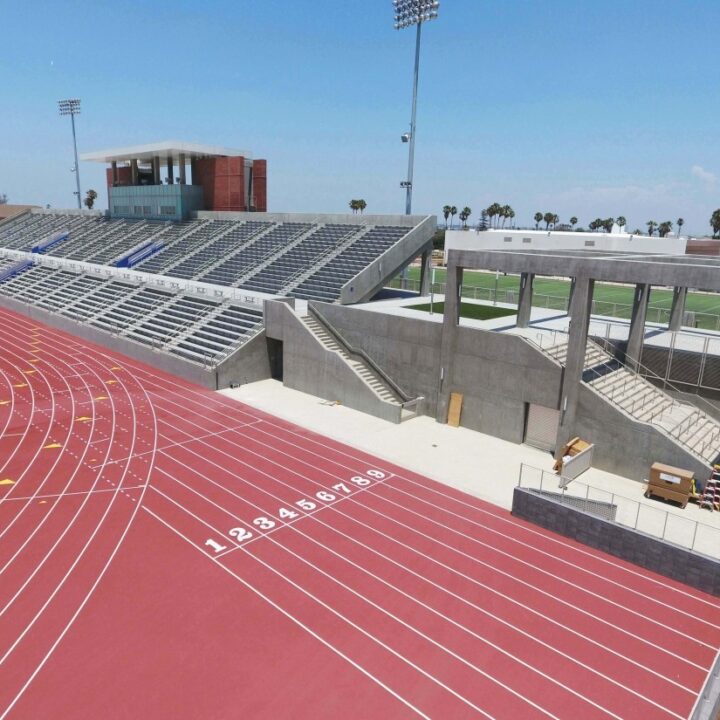 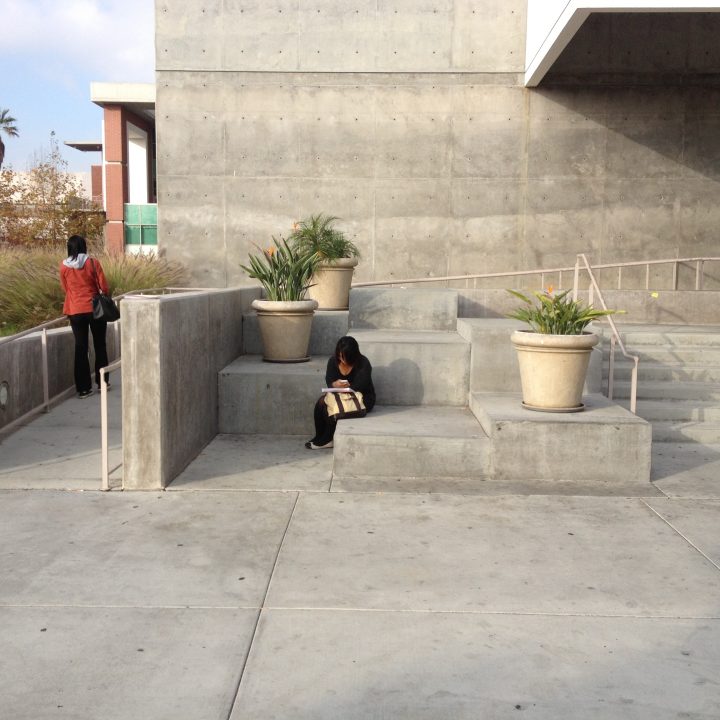 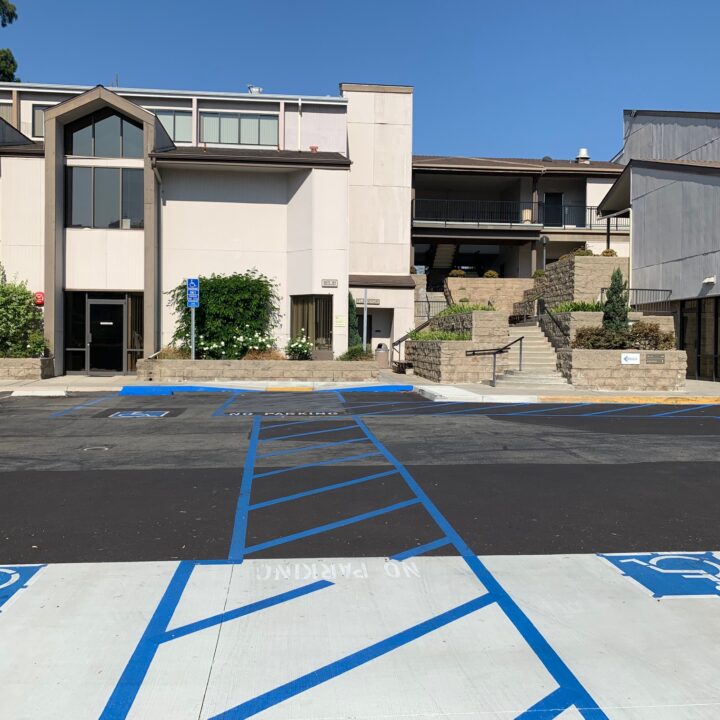 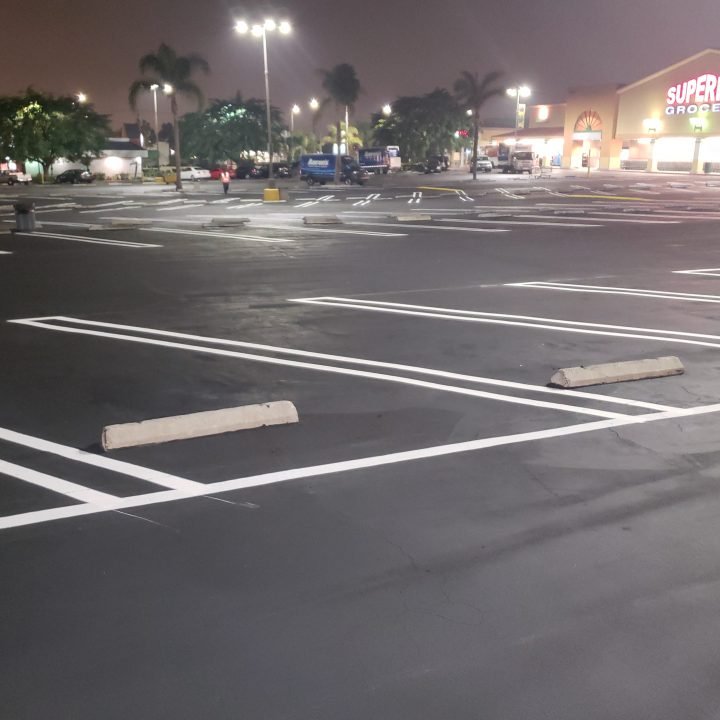 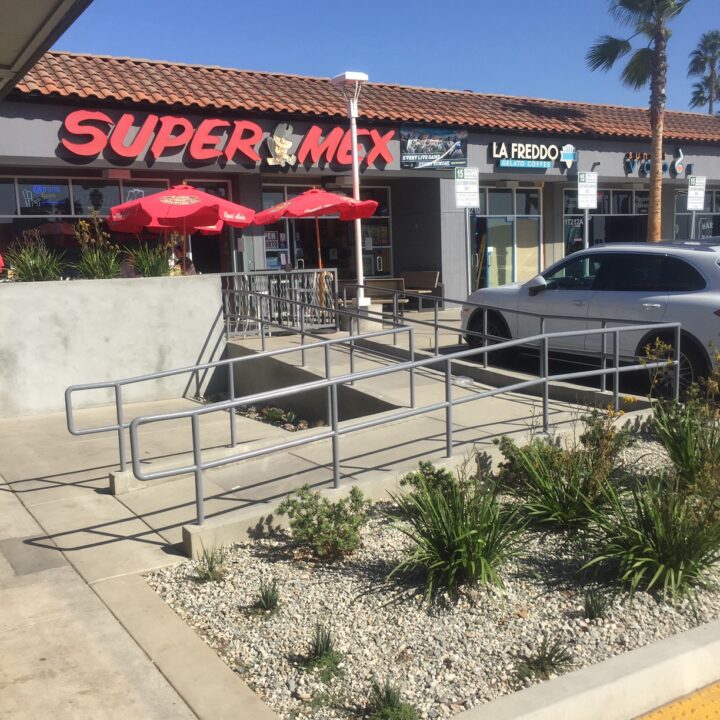 Protect your property from costly lawsuits.

Our licensed team of experts can provide proactive solutions for commercial properties, community associations, government agencies and retailers throughout California, as well as turnkey remediation to bring your site into ADA compliance with federal and state codes.

All text of California Law can be accessed online at the California Legislative Information website. This list is not intended to be inclusive:

What is my potential liability, if I am not in compliance?

Civil Code 55.56, as enacted by SB 1608 legislation, provides for statutory damages of $4,000 if the plaintiff is denied full and equal access to a place of public accommodation on a particular occasion or visit, not $4,000 per each violation as previously allowed under the Unruh Act, Civil Code 52(a).

According to Civil Code 55.56, a person is denied full and equal access only if the individual personally encountered the violation on a particular occasion, or the individual was deterred from accessing a place of public accommodation on a particular occasion. A violation personally encountered by an individual may be sufficient to cause a denial of full an equal access if the person experienced difficulty, discomfort, or embarrassment because of the violation.

What is the ADA and how does it apply to my business or facility?

Since January 26, 1992, all new construction and all additions and alterations to existing buildings are required to comply with the ADA. The ADA contains no “grandfathering” provisions, therefore, places of public accommodation constructed before January 26, 1992 are required to remove barriers if it is “readily achievable to do so.” Existing facilities that built between January 26, 1992 and March 14, 2012 are required to be in compliance with the 1991 Americans with Disabilities Act Accessibility Guidelines (1991 ADAAG) have safe harbor for most provisions of the current 2010 Americans with Disabilities Act Standards (2010 ADAS) which became effective for facilities built after March 15, 2012.

In addition, accessible features are required to be maintained at your facility. Failure to come into compliance or maintain compliance leaves you vulnerable to having a discrimination claim filed against you by an individual that is denied access to your business or facility due to physical access barriers.

How does someone demonstrate that he/she was denied access?

According to the Code of Civil Procedure 425.50, an individual that alleges a construction-related accessibility claim must address the following items in the claim:

The ADA places the legal obligation to remove barriers, provide auxiliary aids and services, and maintain compliance of accessible features at a place of public accommodation on both the landlord and the tenant. The landlord and the tenant may specify within the terms of the lease who is responsible for which areas of the facility, but both remain legally responsible.

Additionally, California Senate Bill 1186 (SB 1186) passed in 2012 requires a commercial property owner or lessor to disclose on every lease form or rental agreement executed on or after July 1, 2013, whether the property being leased or rented has undergone inspection by a CASp, and, if so, whether the property has or has not been determined to meet all applicable construction-related accessibility standards.

What is an applicable construction-related accessibility standard?

For existing facilities, the current 2013 California Building Code applies only to a planned addition, alteration, or improvement of the facility which occurs after January 1, 2014.

SB 1608 and SB 1186 are two legislative bills that were passed in California aimed to encourage accessibility compliance by business and property owners and also to curb excessive accessibility-related litigation. California Senate Bill 1608 (SB 1608-Corbett, Chapter 549, Statutes of 2008) was passed in 2008 and created the Construction-Related Accessibility Standards Compliance Act (CRASCA, Civil Code 55.51-55.545).  This law states that if a business or property owner authorizes the inspection of a facility by a CASp and receives a CASp inspection report prior to being served a lawsuit for violation of a construction-related accessibility standard, and makes accessibility improvements to come into compliance according to the schedule provided with the CASp inspection report, that individual receives “qualified defendant” status in California Court. California Senate Bill 1186 (SB 1186-Steinberg, Chapter 383, Statutes of 2012) was passed in 2012 and reduced statutory damages for certain violations. Included among its many provisions is that a commercial property owner or lessor shall state on every lease form or rental agreement executed on or after July 1, 2013, whether the property being leased or rented has undergone inspection by a CASp, and, if so, whether the property has or has not been determined to meet all applicable construction-related accessibility standards. Additionally, SB 1186 requires cities and counties to collect an additional $1 fee for issuance or renewal of a business license to establish programs on disability access education for the business community.

Are there any tax incentives to become ADA Compliant?

The tax credit is available to businesses that have total annual revenues of $1,000,000 or less in the previous tax year or 30 or fewer full-time employees. This tax credit can cover 50% of the eligible access expenditures in a year up to $10,250 (maximum tax credit of $5,000).

The tax credit can be used to offset:

The tax deduction is available to ALL businesses with a maximum deduction of $15,000 per year. The next step in taking advantage of these incentives is easy.

Please note: This information is not intended as tax advice. Please consult with your tax consultant / advisor for any / all potential tax deductible spending on repairs / improvements.